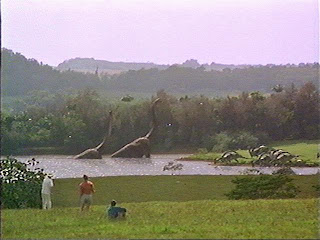 P.S. The Complete Dinosaur just issued as a second edition last fall and you should check it out.
Posted by Greg Leitich Smith at 5:38 PM