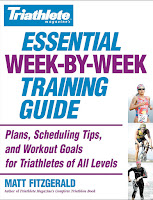 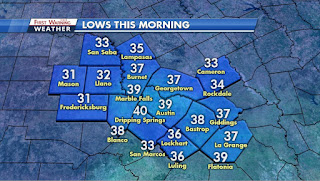 Posted by Greg Leitich Smith at 7:25 AM No comments:

2018 Releases by Austin Authors and Illustrators

It's the eve of the Texas Book Festival so make sure you check out the festivities on the Capitol grounds! And here's a tentative list of projects from Austin authors and illustrators releasing next year! For previous years, go here.

WHAT DO YOU DO WITH A VOICE LIKE THAT? by Chris Barton, ill. by Ekua Holmes (Simon & Schuster/Beach Lane 2018).

MIGHTY TRUCK: ON THE FARM, by Chris Barton, ill. by Troy Cummings (HarperCollins, May 2018).

THE BOOK THAT JAKE BORROWED, by Susan Kralovansky (Pelican 2018).

PAR-TAY: DANCE OF THE VEGGIES (AND THEIR FRIENDS), by Eloise Greenfield, ill. by Don Tate (Alazar Press 2018).

THE BOY, THE BOAT, AND THE BEAST, by Samantha Clark (Paula Wiseman Books/Simon & Schuster, Summer 2018).

THE CAMELOT CODE: THE ONCE AND FUTURE GEEK, by Mari Mancusi (Disney-Hyperion, Oct. 2018).

REVENGE OF THE TEACHER'S PETS, by Jennifer Ziegler (Scholastic, June 2018).

Posted by Greg Leitich Smith at 9:06 AM No comments: