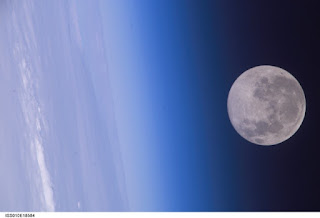 I am thrilled to announce that Roaring Brook Press (Macmillan) will be publishing my novel, LITTLE GREEN MEN AT THE MERCURY INN.  Release is tentatively scheduled for Fall 2013.

It's a comedic middle grade story about what happens to three friends at a motel in Cocoa Beach, Florida, after a manned space launch at Kennedy Space Center is scrubbed due to the appearance of an unidentified flying object over Cape Canaveral.

Thanks to my agent Ginger Knowlton and my new editor Deirdre Langeland (FYI, Deirdre is also editor at the Flashpoint imprint, where she edits some awesome nonfiction)! 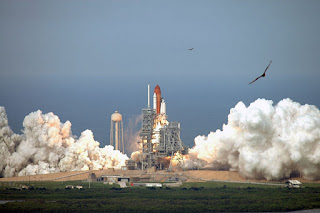 This is SO exciting! Congratulations on what sounds like another amazing book. *confetti*

Yay, Greg! This is fantastic news!

YAY!!! I will go yell the good news up and down the streets of your old neighborhood :)

Hooray, hooray! That book sounds like so much fun too. Congratulations!

Thrilled everyone will soon be enjoying another one of your fabulous novels! Go Green Men!!

This is TERRIFIC news! Congratulations!