Space and Dinosaurs and a Couple things In-between 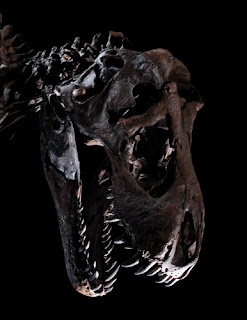 Congratulations to the Houston Museum of Natural Science on the opening of their new  Hall of Paleontology!

According to their web site, they have 60 new mounts, including 30 dinosaurs; a "prehistoric safari;" and a "prehistoric aquarium," as well as an entire nest full of Quetzalcoatlus!

Cyn and I are planning to check it out this summer. 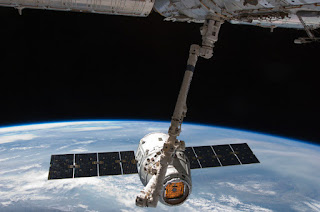 Congratulations also to SpaceX, on the successful completion of the Dragon mission to the International Space Station!  Hopefully, we'll see a manned launch soon! 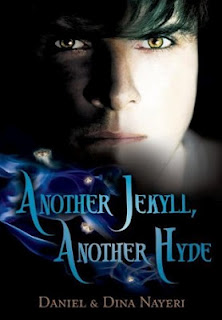 Congrats also to my (former) editor, Daniel Nayeri, who is now the Digital Editorial Director of Houghton Mifflin Harcourt.  (He edited CHRONAL ENGINE and will be missed.  But check out his latest novel in the Another... series, ANOTHER JEKYLL, ANOTHER HYDE, which just released).

Finally, in honor of the naming of the new elements Livermorium and Flerovium, go watch this great animation of Tom Lehrer's "The Elements."

Posted by Greg Leitich Smith at 11:09 AM