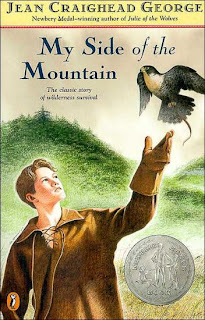 And turn down an empty glass.
Posted by Greg Leitich Smith at 9:40 AM