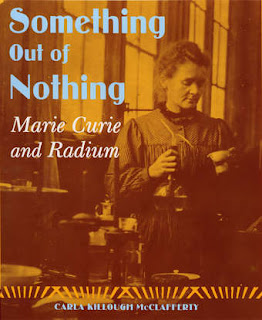 Altogether, SOMETHING OUT OF NOTHING provides excellent coverage of the life and times of one of the giants of 20th century science.
Posted by Greg Leitich Smith at 10:43 AM