This year, Cynthia was invited to sign HOLLER LOUDLY at the Annual Lighting of the Christmas Tree at LBJ Ranch State park in Stonewall, Texas.  Since we were so close to Fredericksburg, we thought we'd take in the Christmas Gemutlichkeit (Being, among other things, the birthplace and hometown of Admiral Nimitz, Fredericksburg is home to the National Museum of the Pacific War):
After a nice German-Texan lunch, we headed up to the LBJ Ranch.  There, we saw deer and livestock: 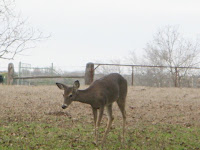 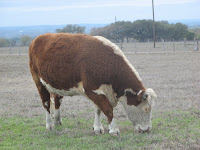 We also took the tour of the Texas White House, which had its own airfield: 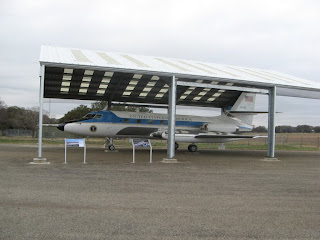 At the signing, they seated us next to the ladies selling the Keep Texas Beautiful ornaments. The lighting itself was attended by Santa Claus and Lucy Baines Johnson: 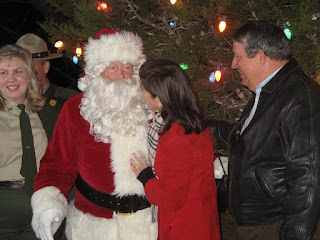 Other activities that evening included tours of the Sauer-Backman Farmstead, decked out in early 20th century Christmas cheer; demonstrations of spinning and other crafts; a live Nativity scene; ornament making; and Christmas music by a German brass band and choir.


Posted by Greg Leitich Smith at 6:54 AM